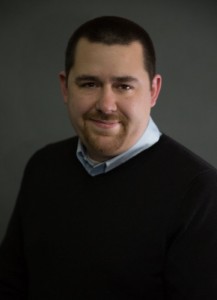 Daniel was born in December of 1987 to two wonderful parents. As a young child he loved to hike, camp, fish and hunt. In 2005, he received his Eagle Scout. In 2006, he graduated from Sandpoint High School. In 2008 he married the love of his life.

He graduated from North Idaho College in 2011 with an Associate of applied science and a major in computer aided design technology with an emphasis in mechanical design. North Idaho College then asked him to join the Advisory Board for the drafting department and he is now the Chairman running the department.

Daniel is the father of his wonderful 5 year old son. He currently works at Quest Aircraft and has done so for almost 10 years.

Daniel was elected as a Council member in 2016 and is excited to assist the in preparing Kootenai for future projects.