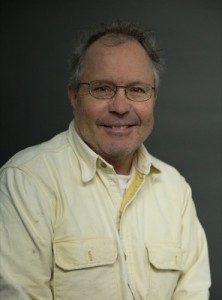 David was born in Indianapolis Indiana in 1952. He served in the U.S. Army from May of 1972 through December of 1973 with a general discharge.

David has been a resident of the city of Kootenai since October of 1996. He was appointed to the City’s Council in May of 2003 and was elected for office that October and has been elected and has served on the City’s Council for three consecutive four-year terms thus far.

David has a beautiful and loving wife, Tina and is the father of two fantastic children; his daughter Makayla is a sophomore at Skagit Community College and his son Paul a senior at Sandpoint High School.
David is a member of the First Lutheran Church, and has been employed at Sandpoint Building Supply since May of 1998.

David has many goals as he continues to serve as a Council member for the City of Kootenai. One of which is to work with City Council and the city’s staff to provide and maintain pedestrian connectivity between the city’s neighborhoods. Another is to keep working towards the completion of the French drains along Boise and Humbird.