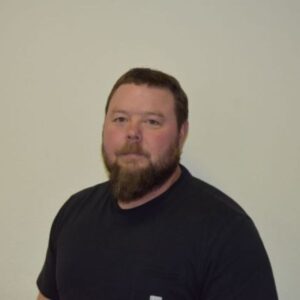 Joseph’s family has owned property in North Idaho since the early 70s on Upper Pack River. Him and his family use to come up and vacation in the early 80s until moving here in 1987. Moved to the city of Kootenai in 1992. His great, great grandfather was a sheriff for the city of Rathdrum. In 2002 married his wife who is a lifelong resident of the city of Kootenai. He is a former mechanic and now works for the Idaho transportation department. He enjoys waterfowl hunting, hockey and working on various motorcycle and automobiles. Him and his wife are members of the Church of Christ. His late father-in law, Buddy Gatlin, was a Kootenai City council member in the early 2000’s. He is looking forward to serving the residents of Kootenai and helping keep it the great town him and his wife grew up in.